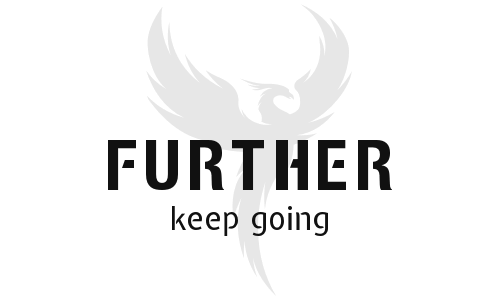 It is a newsletter that caters to the growth of Generation X, their health, and wealth. A weekly edition of this newsletter is emailed to its readers, featuring all important news and resources concerning the developments related to Generation X.

WHAT THE NEWSLETTER BRINGS

Have you heard about the generation that is today nearly “forgotten’? Well, most refer to this generation as the one that was lost somewhere between the transition to Millenials from Baby boomers. Further has been put together for the sole aim of boosting Generation X. It has been brought together by and especially for the lost but now to be found, Generation X. Few other publications and precious little media content have been dedicated to this purpose.The newsletter ‘Further’ has now gallantly stepped in to hold the reins on this journey too.

The newsletter addresses vital topics such as the uncertain nature of retirement and its consequences for Generation X, the role of games to boost fitness routines, a subtle encouragement of changing the overall perception of procrastination, and so on. Further also takes Generation X down to memory lanes by featuring videos of their golden times and guiding them into nostalgic flashbacks.

Further has established a weekly pattern of delivery via email. Each edition of the newsletter addresses topics and provides informative news and sources that are vital to the progress of the struggling Generation X. The newsletter reaches the inbox of its subscribers bright and early, making it a great start to the morning or a lovely companion en route to work.

BACKGROUND OF THE NEWSLETTER

Further was brought into existence by Brian Clarke, a GenerationXer himself, who realized at a point that the mark of his generation was quite lost amongst history. A torchbearer was thus needed to light the way for the generation and provide stimulating content to boost up this special generation. According to Clark, Generation X likes doing things on its own, and it is capable of doing them without requiring a guru.

The Sunday Dispatches newsletter is delivered weekly to... Read More

Have a newsletter? Submit now