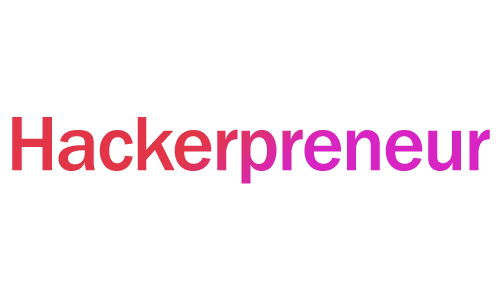 Hackerpreneurs are among the rising trend of individuals who have set out to embrace an expanding world of possibilities. They have begun their journey of remodeling the system for society, business, and art. They are those courageous ones who write their terms for their work. They are the ones who choose to make themselves known in the universe. They call themselves the Hackerpreneurs.

What Is Hackerpreneur Magazine All About

Hackerpreneur magazine is a compilation of the best five or six case studies and stories. The Hackerpreneur team carefully selects these stories from the art, technology, and business intersection. Hackerpreneur believes that great writing should be glorified, preserved, and spread across geography and time. They believe in not allowing great content to disappear into the dark abyss of the web.

All the pieces featured in the magazine are written by artists, designers, entrepreneurs, VC’s or other creative people. They do not settle for freelancers, staff writers, or open submissions simply because they want stories and experiences of those who are already in the trenches.

The following are also a feature of the magazine:

The Hacker’s MBA is a collection of case studies and videos of growth hackers and do-leaders who have built things with their own theories, ideas, and skills. Today’s distributed and technology-driven economy is the best to become an indie entrepreneur. All that’s needed is a proper guideline for turning the experience and skills into substance.

Although it is nothing fancier than a couple of links, it is very helpful and completely free to use.

The concept behind this manual is how every idea starts with nothingness and then begins to take the shape of reality. Every project starts with an idea as a follow up of a genius flash. The idea is built upon from there on until it forms into substantial stuff which can be sold as a product.

The Tiny Product Manual by Hackerpreneur assists individuals in giving atomic ideas the shape of tiny products. Shipping tiny products are the first step in helping individuals change the world with their genius.

Behind the scenes of Hackerpreneur

The magazine is meant to grab the attention of all those who are interested in the future of technology, ways of working, startups, and much more.

Marc Eglon is the founder of the Hackerpreneur magazine and letterlist.com. He is a designer, writer, publisher, and scientist by profession. He carries an obsession with making things and believes that everyone can self-actualize and put a mark in the universe.

Marc Eglon believes that each one of us owes it to the universe to share our ideas and unique talents. For this very purpose, he has specifically created tiny, to help everyone build their tiny ideas. 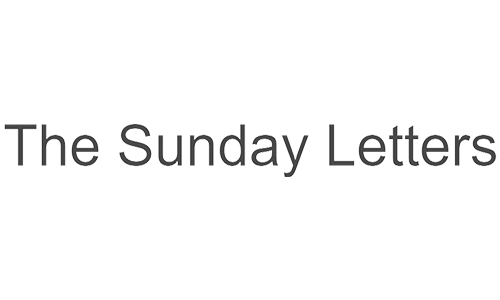 “Sunday Letters” Newsletter is one of a kind.... Read More 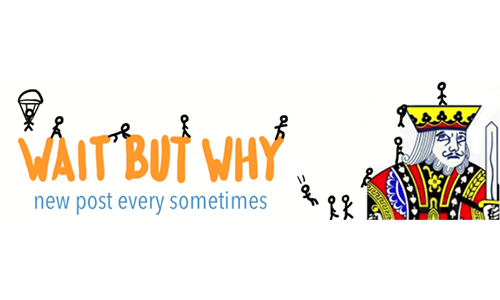 If you’re on the lookout for entertainment, lifestyle,... Read More 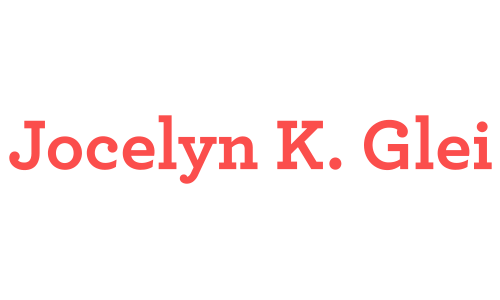 Jocelyn Glei is a newsletter that features inspiration,... Read More

Have a newsletter? Submit now